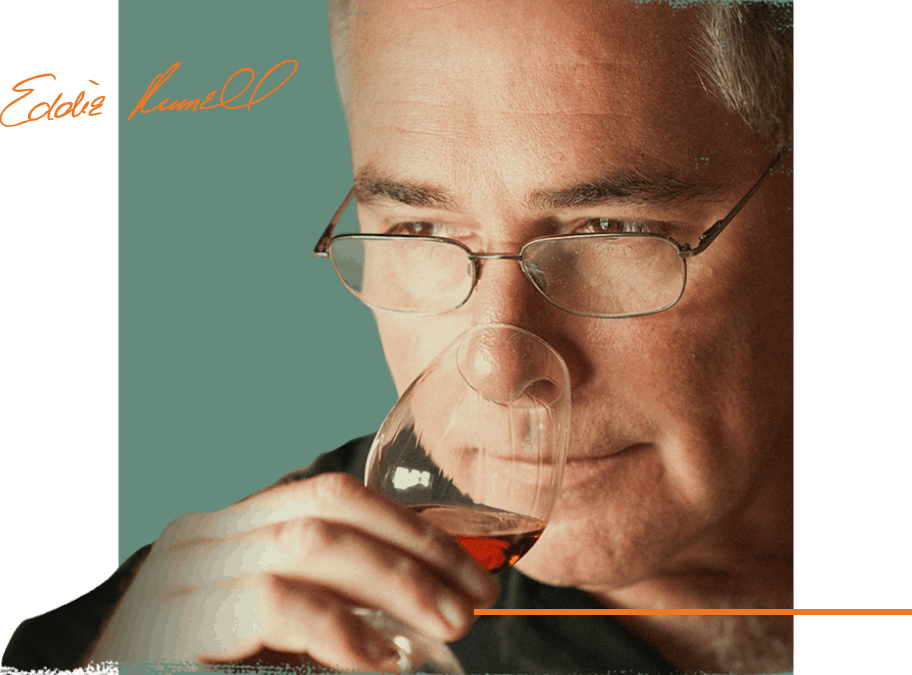 Our home was founded by Jimmy Russell, known by many as “the master distiller’s master distiller,” a legend of bourbon. The devotion and artistry for fine bourbon runs in the Russell family, and Master Distiller Eddie Russell is no different. Eddie, Jimmy’s son, joined the family legacy, and for 30 years he learned everything Jimmy had to teach: every tradition, every technique, every touch of craft.

When the time came to spread his wings, Eddie created Russell’s Reserve® as a tribute to his father’s legacy and their shared passion for bourbon, but filled with original ideas, showing Jimmy that he had his own way of crafting bourbon. 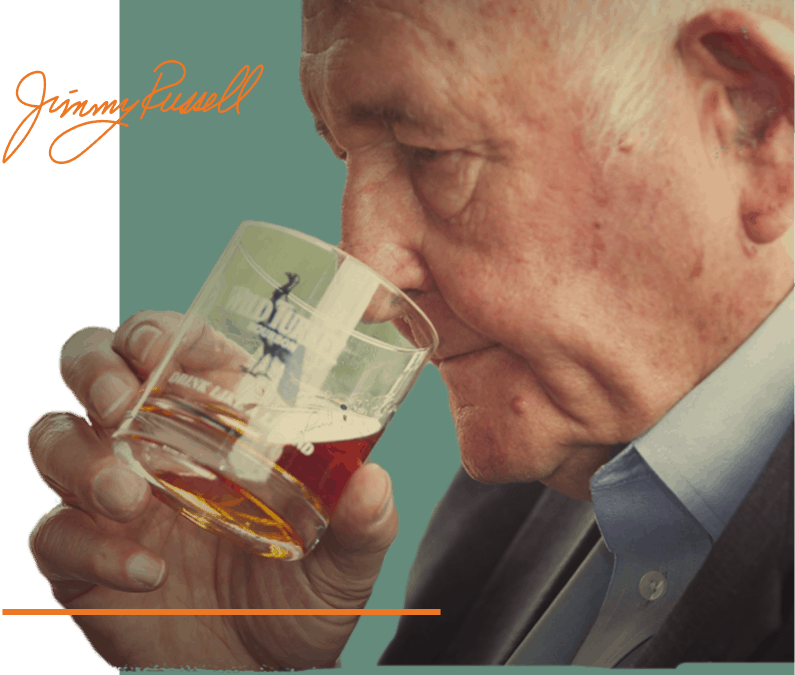 Jimmy Russell has been an integral part of the Wild Turkey family for over 60 years, making him the longest-tenured, active Master Distiller in the bourbon industry. He was trained by the greats and inspired the next generation, passing down his time-honored secrets and bourbon contributions to his son, Eddie. Together, they created Russell’s Reserve as one of the only father-and-son Master Distiller teams in the industry. 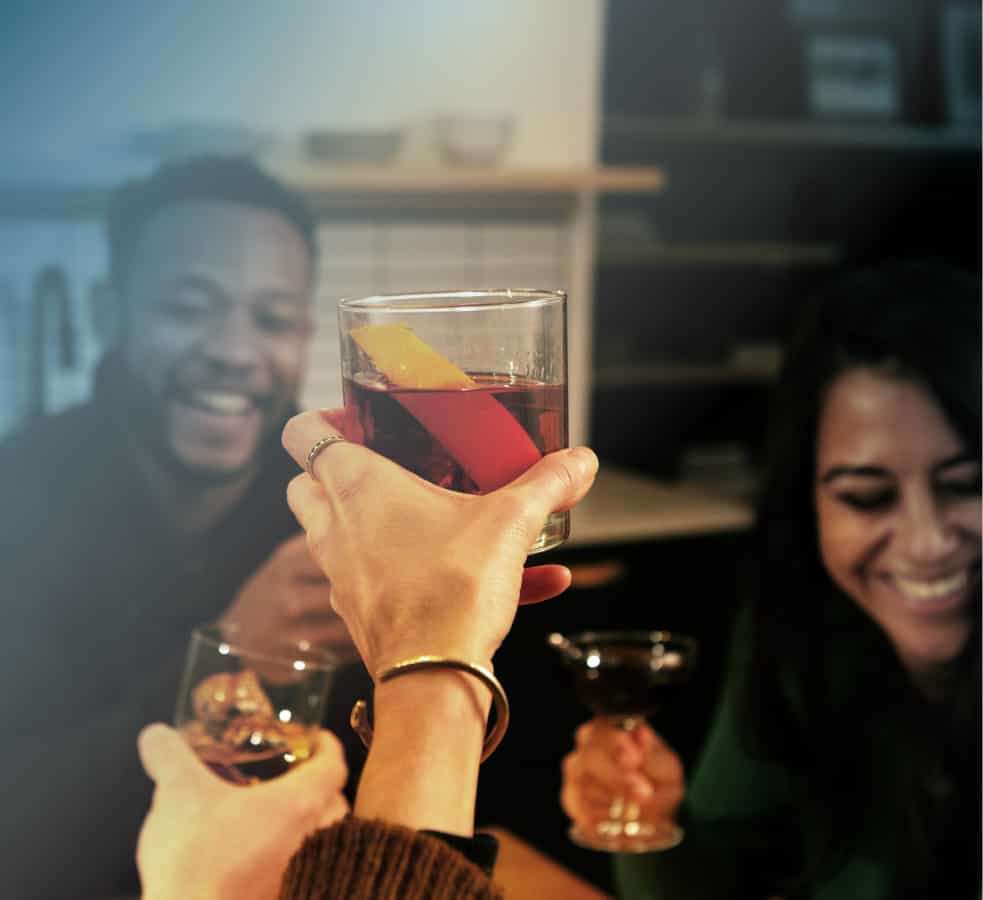 ‘Reserved for All’ is our promise to bring all people together. Russell’s Reserve is crafted by a family, named after a family, and now, is inviting everyone to become a part of the bourbon family – because we know bourbon culture could benefit from some much-needed diversity.

It’s a statement that we won’t tolerate exclusivity and aim to leave the world a better place than when we arrived. So sit back, take a sip, and welcome to the family.

Together, the Russells offer a blend of old and new, an infusion of timeless traditions with modern and fresh thinking, making each bottle of Russell’s Reserve a celebration of the past, crafted specifically with today’s bourbon drinker in mind. 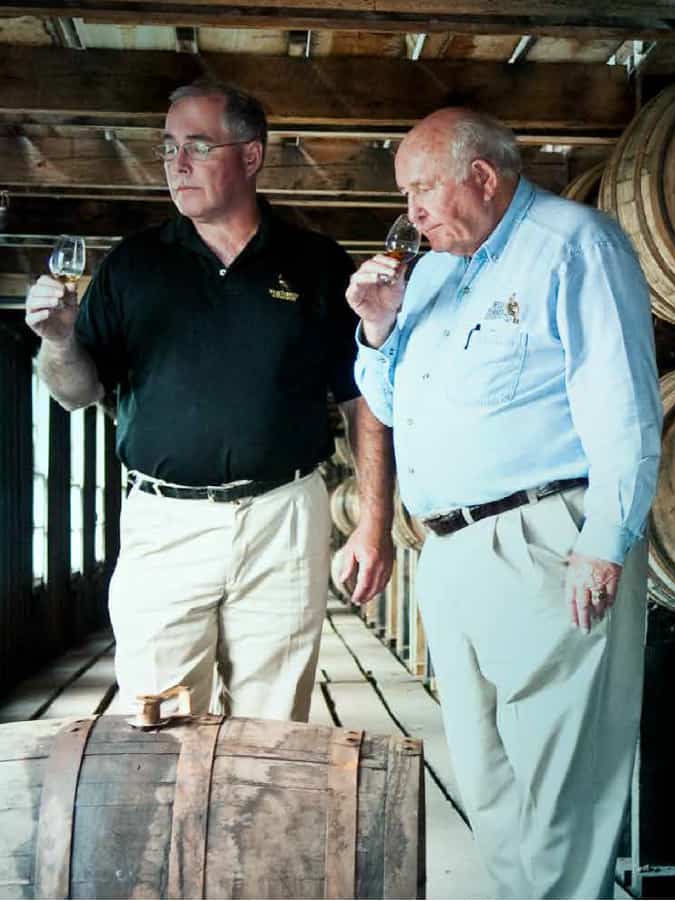 Eddie Russell, son of Master Distiller Jimmy Russell, is welcomed into the Wild Turkey family and begins his life-long career in the whiskey industry.

Russell’s Reserve 10 Year Old Bourbon evolves into the 90-proof bottle that is on shelves today. This small-batch bourbon is a testament to the family’s history.

Eddie joins his father and other whiskey icons when he is inducted into the Kentucky Bourbon Hall of Fame™.

Following in his father’s footsteps, Eddie earns the distinguished title of Master Distiller. Jimmy and Eddie are the longest-tenured father and son duo in the bourbon industry, with more than 100 collective years of experience as of today. Eddie also releases Russell’s Reserve Single Barrel Rye, a 104-proof, non-chill filtered bottle, and the first Russell’s Reserve vintage whiskey, Russell’s Reserve 1998.

The second vintage in the series, Russell’s Reserve 2002, a 17-year-old barrel proof bourbon, is launched.